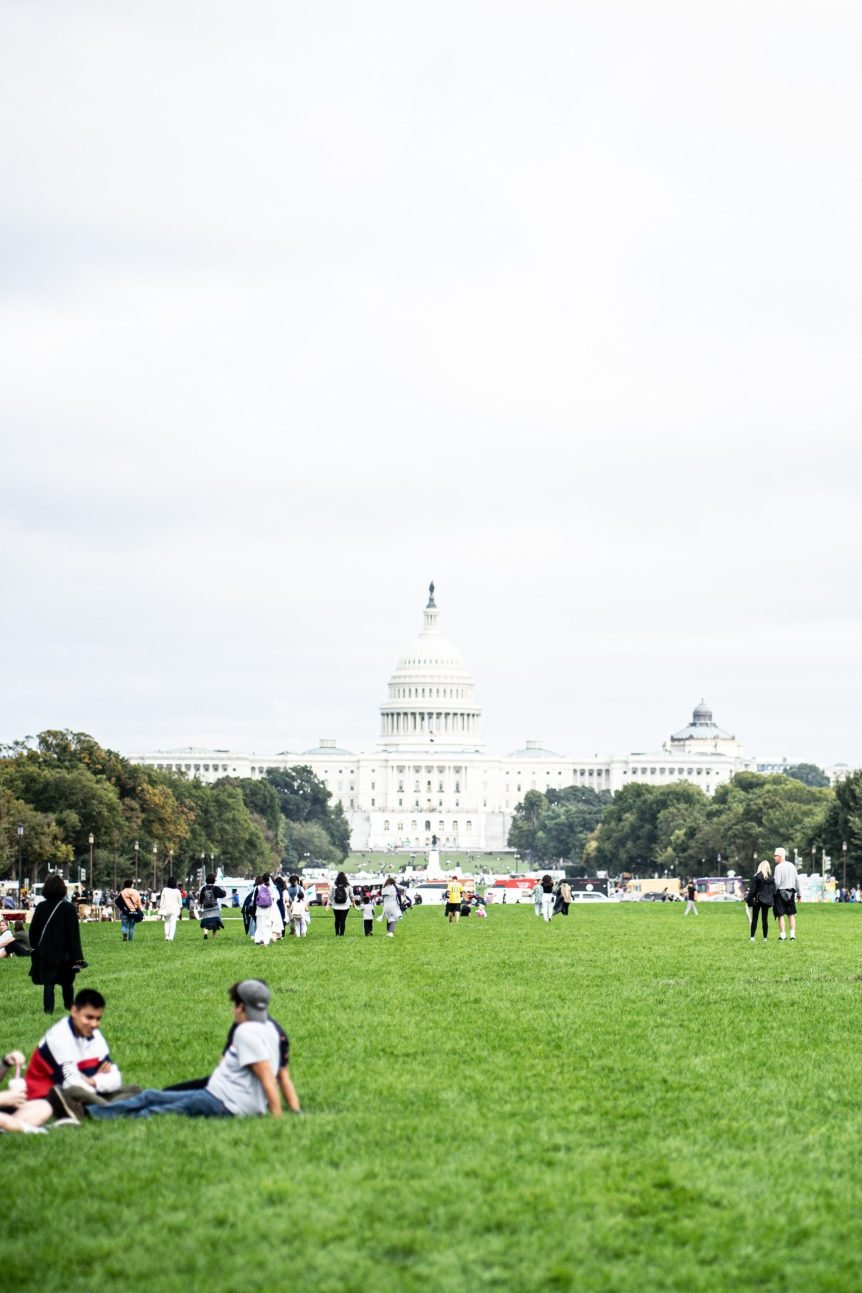 Congress has one more week of their August/Labor Day recess before returning to DC on September 13 for a three-week pre-midterm session where mission number one is to pass a stopgap budget measure to in order to prevent a partial government shutdown on October 1.

While the Congress is out of session there have been behind the scenes talks to develop a strategy that will allow Congress to pass a so-called Continuing Resolution (CR) that keeps the government running past the end of the fiscal year deadline on October 1. Early reports indicated that the bill will fund the government until December 16, which would allow Congress to go home to campaign in October and leave some breathing room for Congress to pass a longer term solution before the holidays.

As with so much in Washington, nothing is easy. The most obvious hurdle is getting a budget bill that will have 60 votes in the Senate. As with nearly all legislation, the CR is subject to a filibuster if Senate Republicans want to make a point about Democrats funding the government at the levels approved in the current year’s budget. A Continuing Resolution, as the name implies, continues to fund the government at current levels. However, Congressional rules allow the CR to fund any program at higher or lower levels than current spending. This could allow Republicans to prohibit spending to pay down student loans or have a bipartisan measure to give money to Mississippi for the water emergency the state is facing.

Senate Republican Leader Mitch McConnell has made clear he opposes a filibuster as he has seen Republicans hurt at the polls when they are blamed for a government shutdown. There is also talk that Senator Manchin may insist on language in the CR to accelerate energy project approvals, and this could be opposed by some Democrats in the House. Clearly, Congress will be in for a busy three weeks later this month.

This past week saw another special election that cheers Democrats when former State Legislator Mary Peltola won the House seat to fill the unexpired term of Alaska’s late Republican Representative Don Young. There will be an election on November 8 for the full term that begins on January 3, 2023.

Alaska is a very Republican state where Trump defeated Biden by a margin of 53 to 43 points and both US Senators are Republicans. Peltola defeated former Republican VP candidate Sarah Palin but the two will face each other again in November.

While the victory cheered Democrats they still face daunting odds at holding the House when voters go to the polls for the midterm elections in November.