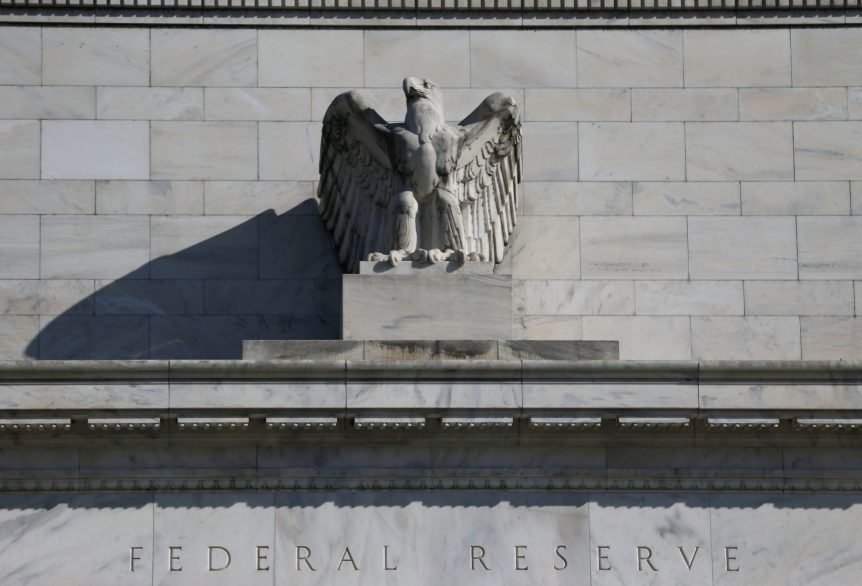 There was finally some relief after a steady stream of hot inflation data. After 10 months of upside surprises, CPI finally came in lighter than expectations on Wednesday. Core CPI was slightly down and essentially flat, Food was slightly up, and Energy had the biggest drop and made the downside surprise possible. The 8.5% headline number is still more than 4 times the Fed’s target, but the progress was a very welcome sign for markets. In a positive turn for the increasingly beleaguered consumer, real wages also rose 0.5% MoM. A decline in the prices for used cars also helped the number come in light. The pivot of consumers from goods to services was also observable.

Still, the consumer wallet is under heavy pressure this year so far. The price of butter, for instance, is up over 26% for the past year. Eggs have increased nearly 40% and coffee is up about half of that. So, these cost pressures are having an effect. However, as our data science team has done a fantastic job of explaining, the mounting weakness in soft data. This data should be leading and is suggesting that this latest report could mark a turn in the trend. The next day PPI came out light as well which gave the bulls more encouragement. The expectations were for a gain of 0.2% MoM but the number came in significantly lower. The index, which measures wholesale prices, decreased by 0.5% MoM, mostly due to declining energy prices. This was the first time wholesale prices had fallen in 2 years.

Obviously, this gives the Federal Reserve some welcome flexibility and has already set off speculation in the Fed watching community that the world’s most powerful central bank may be able to pivot to an accommodative stance sooner than many had feared. However, Fed comments this week seem to suggest that the FOMC isn’t taking any victory laps yet. In official communications, their determination on inflation hasn’t seemed to yet waver. On Friday, University of Michigan inflation expectations went down for the coming year, but up for years further into the future.

The inflation debate seems to be shifting from transitory versus persistent to whether upward price pressures are structural, shifting to sustained higher levels because of declining global cooperation, war, and years of underinvestment in upstream energy production, or whether it is cyclically driven because of recent events like the pandemic and supply chain difficulties, which should continue to subside.

Chicago Fed President Charles Evans admitted the July data was certainly positive but added that “nobody can be happy” with CPI at an annual rate of 8.5%. After the data release he suggested the Fed could see the benchmark Federal Funds rate rising to a top level of 3.75% to 4% sometime next year. Evans also optimistically sees the PCE, the Fed’s favored inflation measure, coming down to 2.5% in 2023. In June’s reading, the Core PCE was at 4.8%. Evans doesn’t expect a recession but notes one could easily be caused by adverse macro developments, given the fragility of the economy and significance of macro risks. He said he did not think a 100-bps hike would be necessary.

The San Francisco Fed President, Mary Daly also spoke this week. She said it was far too early to “declare victory” on inflation despite the reprieve in July’s numbers. Daly suggested a lower top rate than Evans. She wants to move to the restrictive level of 3.5% but cautions that she doesn’t want to stamp out too much growth with too high of a level. She said her baseline for a raise in September is 50 bps. She also said she believes the Fed can fully tighten without hurting the labor market too much. She suspects they can tackle inflation without driving the headline unemployment rate far above 4%, which is only 0.5% higher than its current level. Prior to the CPI release, Kansas City Fed Governor Michelle Bowman suggested another 75 bps could be expected.

Growth funds saw their biggest inflows since December, signifying a lowering fear of sustained higher rates. The outflows from TIPS were also the greatest since 2020. So, the market is taking this shift in the data in a very optimistic way. There’s still a lot to fear, though, about this rally. Some of our team think it could potentially be perfidious. For example, there’s a lack of fundamental support in earnings.

The Fed will hold its annual Jackson Hole meeting next month. This meeting was originally set in the location because of Chairman Paul Volcker’s love for fly fishing. Their next policy meeting will be in September and expectations for a 75-bps hike have fallen since Wednesday’s CPI number.