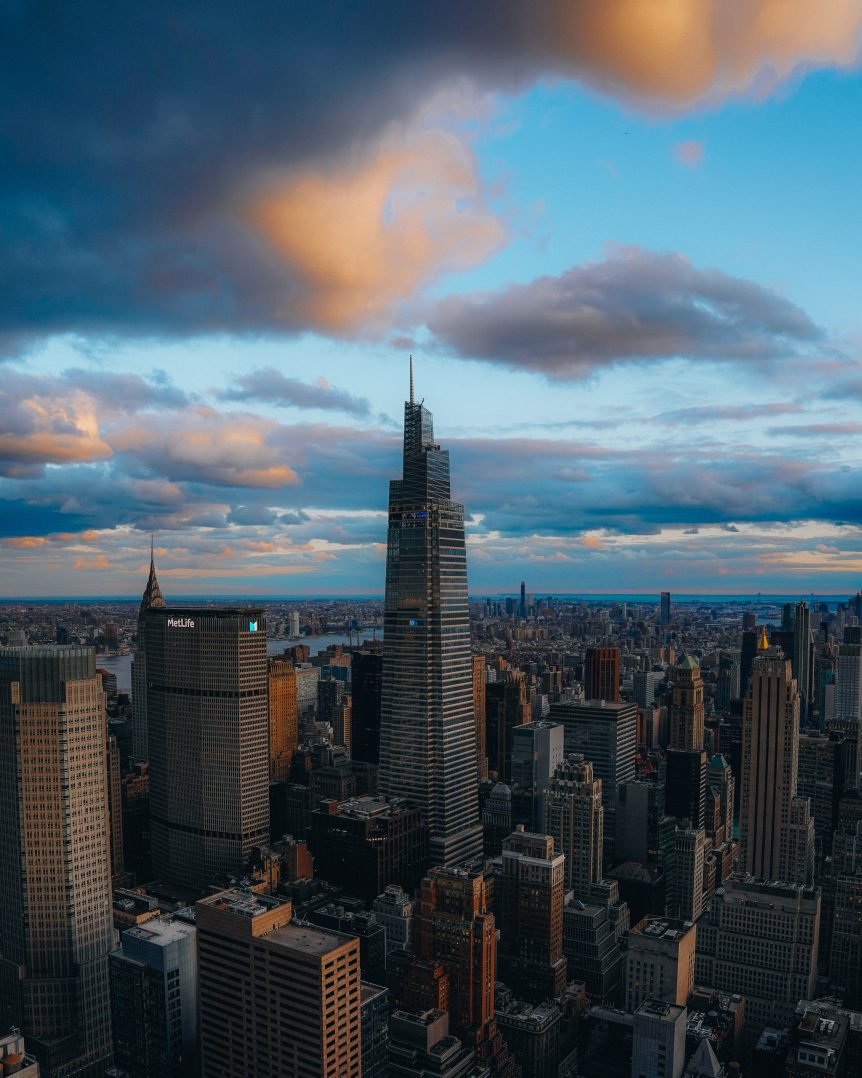 Investors remain broadly cautious on equities. This is completely understandable given the carnage in markets this year, along with the great uncertainties associated with the trifecta of rising inflation, Russia-Ukraine war and “negative shocks” delivered by Fed hawkish policy. But as a counterpoint, one can be constructive if one believes some combination of below:

We have maintained a “2H rally” perspective as we basically believe all 5 of the above are true. And this is the central reason we remain positive on stocks, despite the Fed continuing to talk tough on inflation and the fact that Fed might be raising rates for an additional 6 months:

One internal market measure often cited by Mark Newton, Head of Technical Strategy for Fundstrat, is the % stocks >20% off the 52-week highs:

In past 27 years, only 3 other times stocks this oversold

Since 1995, there are only 3 times stocks were ever this oversold as shown below.

Hmmm… so it is evident that 73% is an extreme reading. That is, a lot of bad news is priced in.

BUY THE DIP: Any reading over 54% is the single best to “buy the dip”

Here is the reality. Whenever this figure is below 54%, this is the single best time to “buy the dip”

But in the near term, buy the dip doesn’t mean stocks keep going up every day. As noted by Mark Newton, Head of Technical Strategy for Fundstrat, he sees stocks topping near S&P 500 4,200 before a retrace:

COUNTERTRADE: If S&P 500 reaches 4,200, sellside strategists might “lose their minds”

JULY PAYROLLS: Could be stronger than consensus but driven by restaurants

And as noted by this chart by the FT shared by @carlquintanilla, consumption towards dining out has recovered sharply.