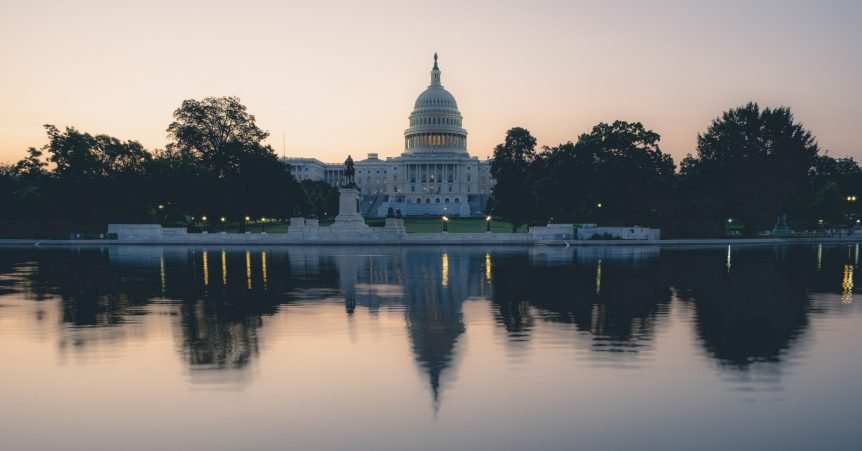 It’s Election Day plus 3 and key races remain undecided. However, at this point, it appears that the Republicans will have a very narrow majority in the House and that control of the Senate will have to wait for the December 6 run-off in Georgia.

Both polls and history had pointed to a Republican wave election but the wave ended up as a ripple, at this point only six Democratic incumbent Representatives were defeated. While there are still enough undecided races to delay a final declaration of Republican control it appears that when all the tight races are decided Republicans will hold a narrow five- to 10-seat majority in the House.

The policy implications are hard to gauge at this point as obviously if Democrats can maintain their slim majority in the Senate that would give the Biden White House much more leverage in negotiating with the Republican House. Democratic control of the Senate would allow the Administration to get its nominees confirmed and Senate Committee Chairs could hold hearings that would balance the messaging from Republicans in the House as they call key Administration officials to come and testify.

Assuming Republicans take control of the House their narrow majority will make legislating a challenge for leadership. On several occasions, Speaker Pelosi and her team had to craft legislation to achieve a balance between the most left-leaning progressive members of the Democratic caucus and those more moderate members from swing districts. McCarthy and his team will have a similar challenge as pro-Trump members that include Marjorie Taylor Green, Matt Gaetz, and others are likely to do the former President’s bidding on issues ranging from the debt ceiling to immigration. President Trump has already called for Senator McConnell’s “impeachment” for supporting an increase in the debt ceiling.

Congress needs to return after Thanksgiving to finish its work. When the House and Senate left for the elections they punted the government funding deadline until December 16 and they will need to act in order to avoid the threat of a government shutdown days before Christmas. Prior to the budget deadline control of the next Congress should be determined and this will likely influence decisions in the closing days of the current Congressional session.