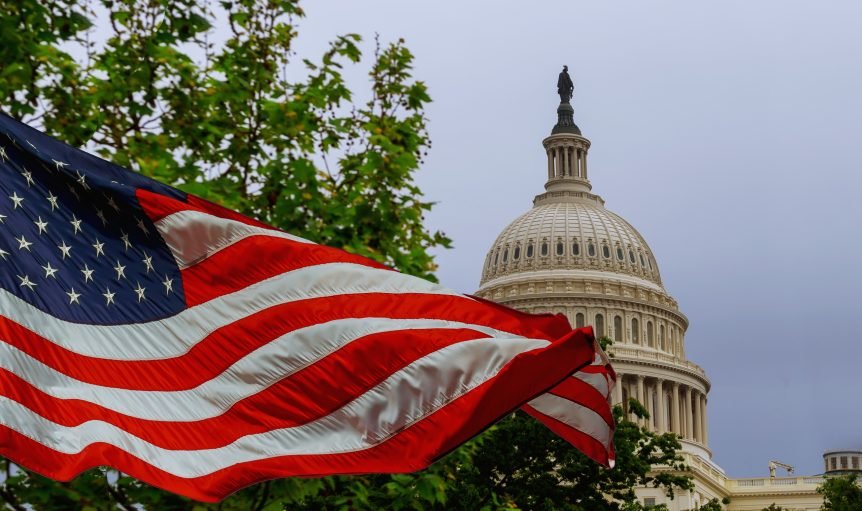 After weeks of guessing what the Fed’s Federal Open Markets Committee (FOMC) may do on interest rates, Wednesday is decision day, and the all-important post-meeting press conference by Chair Powell happens around 2:30 pm ET on Wednesday.

As Chair of the Fed, Jay Powell has been consistent in wanting to telegraph policy and not surprise markets; therefore if there is any outcome other than a 75-bps increase, it would be a huge surprise. Central bankers talk regularly to each other which makes me believe that the European Central Bank’s 75-bps move this past week was not done in a vacuum. The main Fed news is unlikely to come from the interest rate action on Wednesday, but how Chair Powell describes future policy at his press conference.

The post-meeting presser is always a challenge for the Chair as he knows that three weeks later the minutes from the meeting will be released. This serves as a fact check of sorts on how Powell describes the meeting. Markets will be on alert for any signs that the central bank is ready to pivot, at least to a slower pace of rate increases.

As Election Day approaches there doesn’t appear to be any event that would stop what appears to be the inevitable gain by Republicans of enough seats to capture control of the House. The historical pattern is clear—in all but four off-year elections since the Civil War, the party that controls the White House has lost seats in the House. Since World War II the average loss has been 26 seats. With the Democrats holding only a five-seat majority, history points to a Republican win.

The Senate remains too close to call but polling appears to show growing Republican support in seats currently held by Democrats in New Hampshire and Arizona. Both states saw the Democratic incumbent holding nearly double-digit leads a month ago, but the Republican challengers have gained in the past few weeks and Democratic Senators have seen their leads narrow.

In Pennsylvania, where Democrats thought they had their best shot at picking up a seat, the debate between Lt. Governor Fetterman and Republican Dr. Oz showed how Fetterman continued to have auditory issues stemming from his stroke in May. The impact of a speaking disability is likely hard to pick up in a polling question, but it may well hurt his candidacy in the closing days of the campaign.