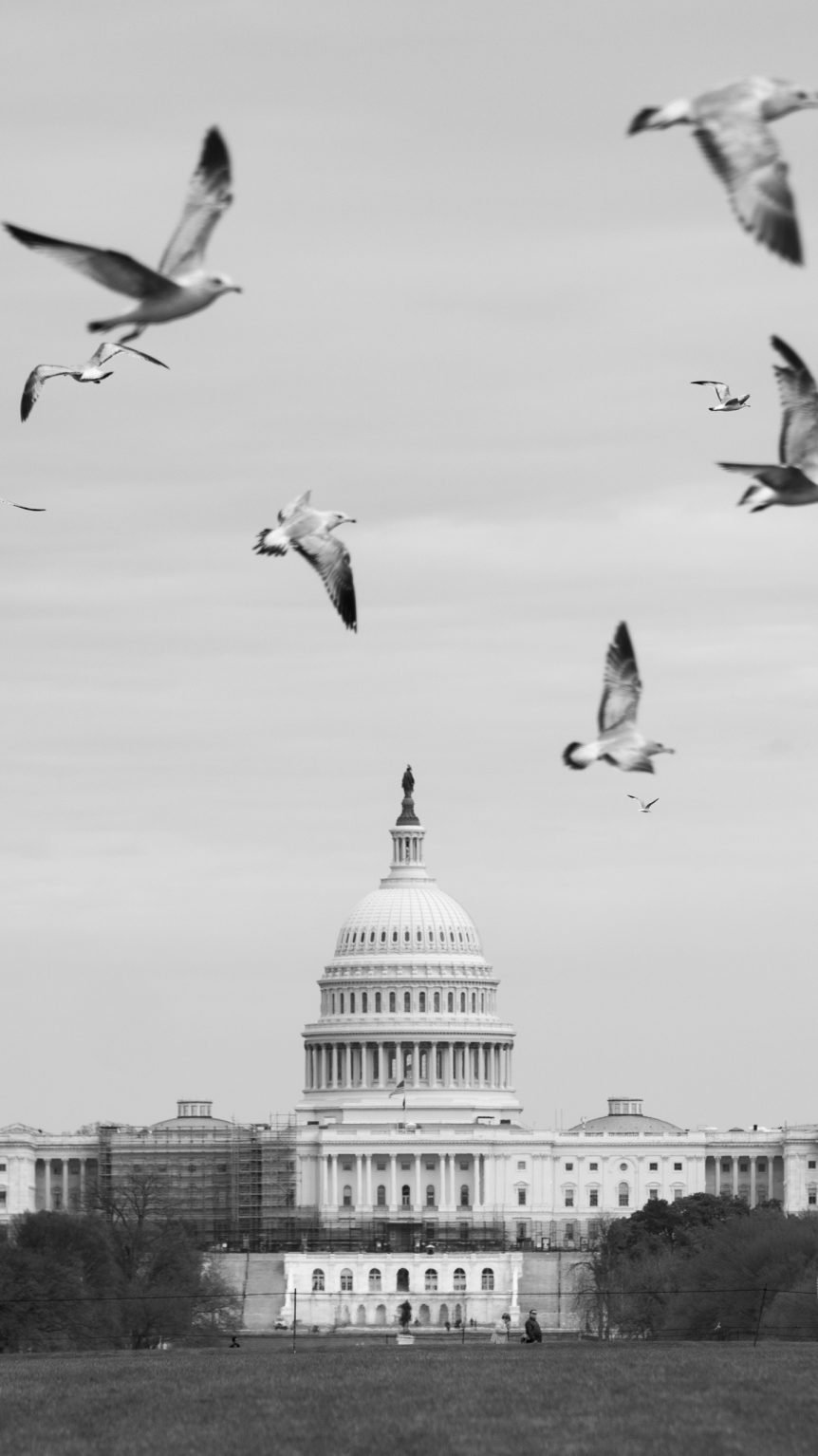 With no FOMC rate-setting meeting in August, the long-anticipated next session is next week (September 20/21). On Wednesday afternoon Chair Powell will hold his regular post-meeting press conference where he will give his view of the rate decision and look forward.

As Chair Powell has been pretty good at telegraphing policy, there is a widely expected move at next week’s meeting to increase rates by 75 bps. I expect the Chair’s remarks after the meeting to reflect what he has said in recent weeks at both Jackson Hole and the Cato Institute, that the Fed is going to keep raising rates until there is movement towards the inflation goal of 2%. Obviously, the 8.3% August CPI was unacceptable and keeps the central bank on its current policy course.

I expect Chair Powell to also make the point that the Fed will be data-driven and, with the next meeting of the FOMC not until November 1 and 2, there will obviously be a good amount of data for the Fed to look at prior to then.

Another week passed and Congress still does not have a roadmap on how to pass a Continuing Resolution (CR) to prevent a government shutdown on October 1. With only two weeks to go, everyone in DC says that there will be no shutdown; but a strategy to pass a CR remains elusive. At this point the major stumbling block seems to be the promise leaders gave to Senator Joe Manchin to put his energy-permitting reform proposal in the “must pass” CR.

In the House, 70 progressive Democrats have said they would not support a CR if permitting reform is in it, and in the Senate Senator Bernie Sanders has said he would vote against it, leaving Senate Democrats with just 49 votes. In the Senate, a CR is likely going to require 60 votes and Republicans have been cool to the Manchin idea; hence troubles in both Chambers. Stay tuned.

The nation dodged a real bullet when the Administration averted a national rail strike. The economic consequences would have been disastrous. The Secretaries of Labor and Transportation conducted a marathon 20-hour negotiating session that got both sides to a settlement. Not only would the economy be hurt with a rail strike, but the politics weeks before the midterms could have only made the President and Democrats more unpopular. With historical trends very much against the party in the White House, this was a negative Democrats didn’t need. Bullet dodged for Dems.