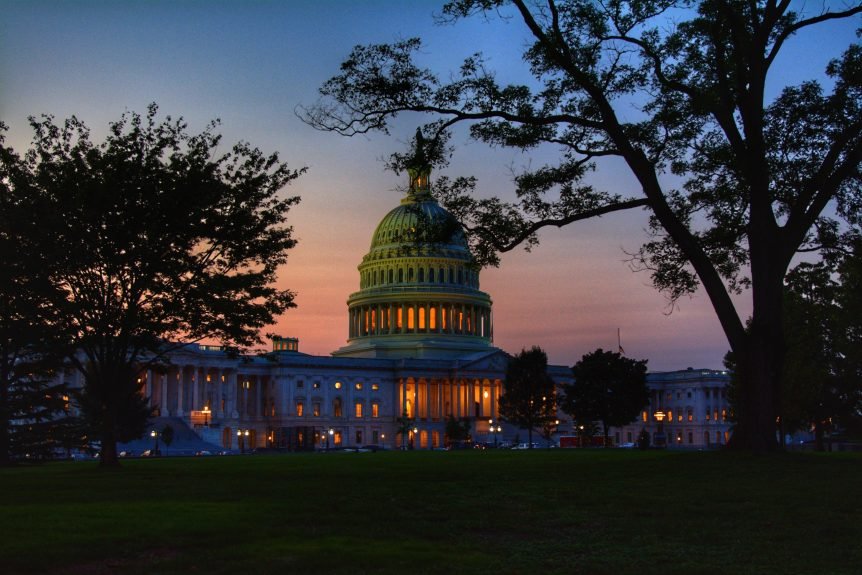 As expected, the Fed ended its January meeting with yet another clear signal that rates are going up in March.  As I have written, Fed Chairs can either surprise markets with rate changes or telegraph policy so that markets have time to adjust.  Chair Powell has clearly been in the camp of signaling change, and in my view could not be clearer about the change in policy.

Chair Powell is also cognizant that between now and the March meeting he has a confirmation vote in the Senate.  Progressives, led by Senator Elizabeth Warren, have made clear they oppose a second term for the Chair; hence, he will need some Republican votes in a 50/50 Senate.  The last thing Powell wanted to do at the regular post-FOMC presser was to say anything that would make Fed policy partisan.  Inflation and the role of the Fed has the potential to get partisan and the Chair seems to have found middle ground that should keep his re-nomination for a second term on a smooth path.

Congress will return next week with the highest priority being work on a federal budget for the current fiscal year.  The current Continuing Resolution (CR) runs until February 18.  With all the players back in DC next week, serious bipartisan talks between the House and Senate should shift into high gear.  When many departments of government are put into one bill, the Washington jargon is Omnibus Spending Bill or just Omnibus, and having an Omnibus bill is the goal of Congressional leaders.  As is the pattern for these types of talks, the politics is between Republicans who want more money for Defense and Democrats pushing for more Domestic spending.  As Congress usually waits until the last minute to reach agreements, February 18 seems far away in DC terms.

Democrats are still thinking of how to proceed with the big Build Back Better proposal after it died in the Senate with the opposition from West Virginia Senator Joe Manchin.   Democrats facing dismal poll numbers believe that a large stimulus bill could help their numbers as the 2022 midyears approach.  Speaker Pelosi made the good point that whatever emerges should probably get a new name, and Senator Manchin has made clear he thinks there needs to be a rewrite and not just tinkering on the margins.  The White House will be very involved and Democrats remain hopeful of a bill later in the year. While Washington watches the Fed for rate action and Congress for spending programs, perhaps the biggest issue is one where Congress has little control, and that is the geopolitical standoff between Russia and the West over Ukraine.  While talks will proceed on spending as outlined above, the news in the coming weeks is likely to be dominated by the tensions building in Eastern Europe.  After the sloppy way the Afghanistan withdrawal was handled, a lot is at stake for Biden in the showdown with Russia.