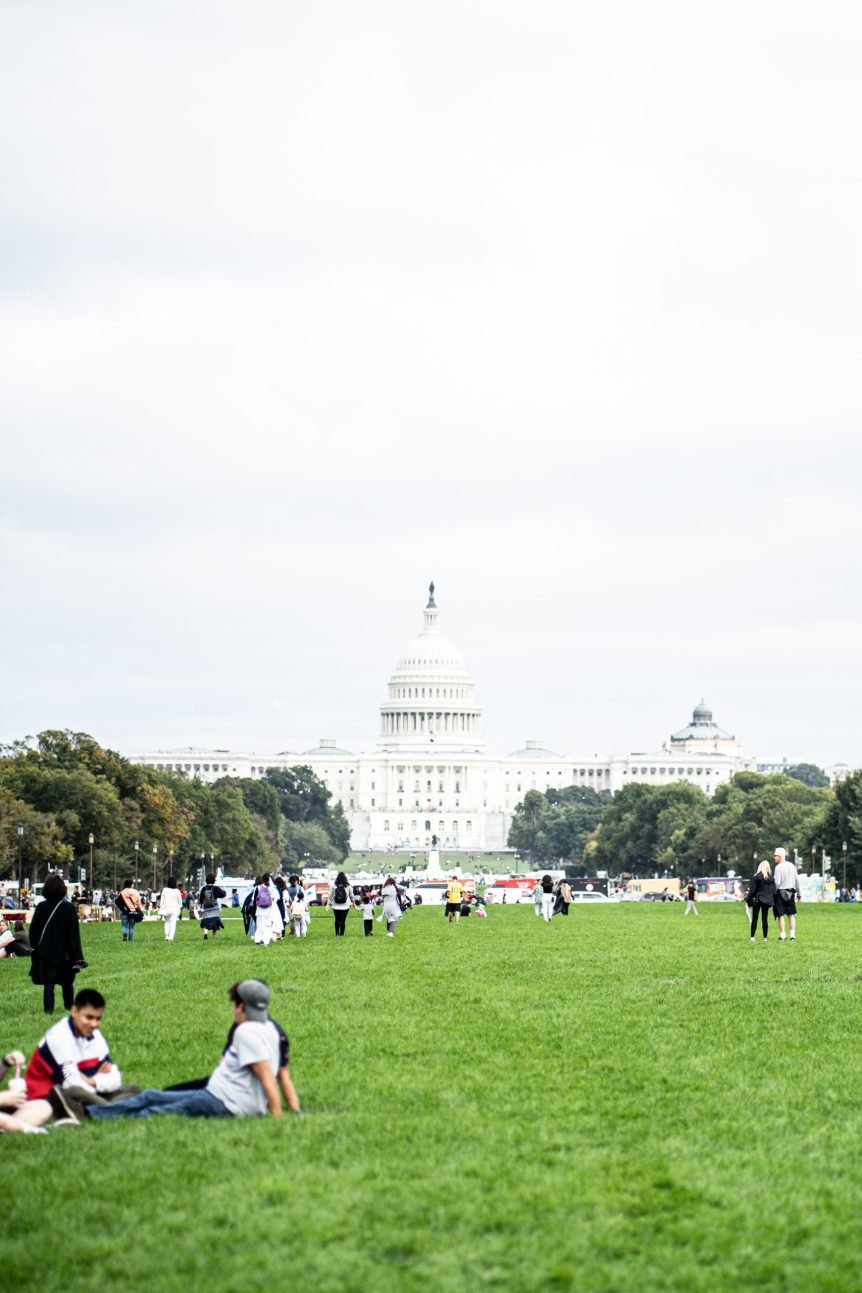 The big markets news next week is likely to be the Wednesday, October 12 release of the FOMC minutes from its September meeting. With the continued strong employment numbers the Fed seems committed to more increases in the 4th quarter.

I always find it interesting that when Chair Powell speaks at his post-FOMC press conference he knows that three weeks later the minutes of the meeting will be released. It’s a fact check on his comments. The minutes are likely to demonstrate the strong consensus that exists among the FOMC members for continuing the rate policy to lower inflation towards the Fed’s stated goal of 2%. If past is prologue, the FOMC minutes will reflect what the committee members were thinking in September and how that may shape the rate decision at their next meeting November 1 and 2. While the jobs number is important, there is a lot more data to come before the November meeting.

The consensus of political pundits is that the Republicans are on course to capture the House and the Senate remains too close to call.

House: In looking at House races a great deal of reliance is put on the historical trend; mainly that the party in the White House has lost House seats in all but three midterms since the Civil War. The midterm elections give voters the opportunity to vent frustration against the party in power. This year Democrats are running in an environment where President Biden remains unpopular. While his numbers have improved in recent weeks his approval rating remains well south of 50%, at 44% in the most recent polling.

Senate: With the Senate currently tied at 50/50 it won’t take much to swing control to the Republicans, but the Democrats have taken some comfort in recent polling that shows their candidates competitive in several races where Republicans currently control the seat. The key possible swing states for Democrats are PA, OH, NC and WS. PA, OH and NC are all open seats and polls are all within the margin of error. In WS Senator Ron Johnson has seen his numbers strengthen in recent weeks and he has taken a small lead.

Republicans started the cycle believing that they had several opportunities to defeat Democratic incumbent Senators, but in several of the states the Democratic Senator has opened up a lead. These include NH, AZ, and CO. NV and GA remain the two biggest opportunities for Republicans but this week GA Republican candidate Herschel Walker ran into more headwind when stories broke of his paying for an abortion and how many children he had fathered. There has not been enough time to see what impact these charges will have on polling.

The state where Republicans are most optimistic is Nevada where the changing voting pattern of Hispanics is seen as helping Republican candidate Adam Laxalt as he challenges Democratic incumbent Senator Catherine Cortez Masto. Polling shows the race basically tied and the momentum appears to be with the Republican.

Bottom line, control of the Senate is clearly too close to call.