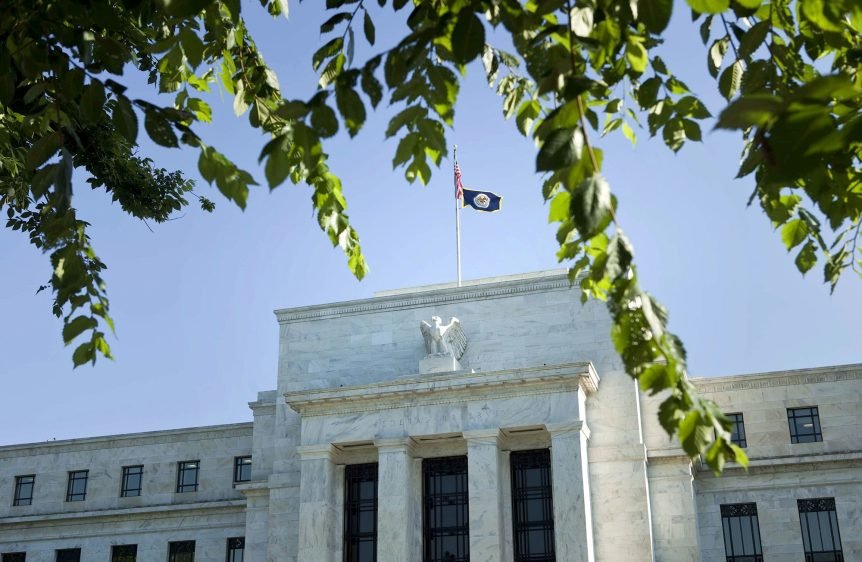 What recession? The good news: A much stronger than expected reading on July employment came in hot. The U.S. economy added 528,000 jobs in July, the Labor Department reported, far exceeding the 258,000 consensus estimate. The unemployment rate ticked down to 3.5% from 3.6%, while average hourly earnings climbed 15 cents, or 0.5%, to $32.27. This unemployment rate marks the lowest since February 2020.

The bad news: The strong reading reinforced expectations for the Federal Reserve to keep aggressively raising interest rates in its bid to rein in inflation. The data triggered a sharp rise in U.S. Treasury yields and a selloff in stock-index futures that translated into a sharply lower opening in cash trading as investors priced in prospects of further sizeable rate hikes by the Federal Reserve.

Further, sharp falls in commodity prices, including oil, meanwhile, have helped to reinforce ideas that inflation is near a peak.

Fed-funds futures traders priced in a 69.5% chance of a 75-basis point rate hike in September, up from 34% on Thursday. Traders see a 30.5% probability of a 50-basis point move when the Fed next meets on September 20-21. The economy is clearly in relatively strong shape, as Friday’s job report shows growth across all sectors. Our Tom Lee, Head of Research, largely believes this sort of data is constructive for markets, and it runs counter to the bears who have been crying recession for weeks, if not months. Generally, Lee’s view remains constructive toward a second-half rally.

The monthly employment report, however, is a lagging indicator. And investors and policy makers still have lots of data to sift through between now and the Fed’s September policy meeting. Next Wednesday’s CPI data will weigh more heavily on Federal Reserve policy than Friday’s job report, as fighting inflation remains the Fed’s top focus.

However, many commentators said on CNBC Friday afternoon that the Fed will not pivot, and these strong job numbers mean they will raise interest rates. Will another big rate hike lead to demand destruction, and thus impact earnings?

Tom Block, our Washington Policy Strategist, noted in our Thursday morning meeting that the next Fed meeting is not until late September, meaning the Fed will have plenty of time and data to come to a decision.

Additionally, in a recent report, Lee noted that the CPI report has been tracking to 0.2% headline, or about 2.5% annualized rate, a huge deceleration of inflation. He added that Neel Kashkari, Fed member, commented that “inflation could still be considered transitory” and this is not a view held by most market participants. “And while we lean in the camp that inflation is far less “sticky” than most believe, we also know inflation is inherently unpredictable,” Lee added. Time will tell ahead of next week’s CPI print.