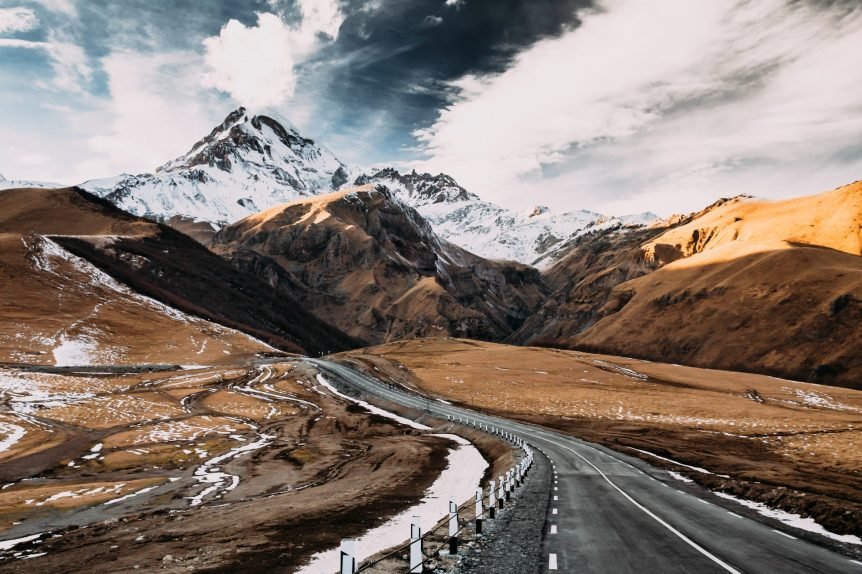 Stocks ended up this week up after three straight weeks down. Shortly after opening, the S&P500 moved above its 100-day moving average. It was a risk-on rally led by Communication Services, Energy, Technology, and Consumer Discretionary respectively. The Nasdaq outperformed and Bitcoin also took off, climbing about 10%. The Russell 2000 also outperformed this week. The dollar retreated from recent highs and the 10-yr retreated earlier in the day and then went back up into the close. Stocks ended up closing near their highs of the day. There is a Fed meeting on September 20-21 and it now appears that a 75-bps hike is likely based on Fed Futures. Next week’s CPI reading will likely be a consequential data point so probabilities may change between now and then. Economists have begun to revise inflation forecasts downward.

Data from EPFR Global showed nearly $11 billion in equity outflows in the week to September 7th. Technology led the outflows accounting for about 16% of the selling. Sentiment has reached extremely bearish levels. The selling has been significant since Jackson Hole, but it has also been relatively orderly compared to prior run-ins with a hawkish Fed this year. Markets rallied despite the continued expectations for hawkish Fed actions. Powell himself and a chorus of other Fed speakers continued the hawkish bent in their rhetoric this week, and breaking inflation’s back is their raison d’etre right now. Still, it is worth pointing out that in mid-to late-2021 the bond market was pointing to severe inflation ahead when the Fed was saying it would be manageable and transitory. Now, we are in the opposite situation. The Fed is saying inflation must be battled at all costs, and the bond market is sending signals that suggest it’s not as worried about inflation as the Fed this time.

There are no doubts that financial conditions are tightening, though. US household net worth for the second quarter went down by the largest amount on record, by a stunning $6.1 trillion. Consumer credit excluding mortgages grew at the highest annual rate since 2001. The credit cycle seems to be lagging a bit as Federal stimulus likely interrupted normal demand patterns. Defaults in the leveraged loan market reached their highest level since August. The European Central Bank also did a 75-bps hike earlier this week, which helped financials get in on the recent bounce as well. Rates have gone up across the US Treasuries curve since Jackson Hole and housing affordability is at an all-time low. However, our team even sees evidence that shelter might roll over sooner than consensus expects, as Tom Lee discussed in his most recent First Word.

Quantitative tightening (QT) is doubling its pace this month on September 15th, which some fear could be a problematic catalyst. The Fed owns roughly a third of the market for Treasuries and Mortgage-Backed Securities. Our team will be keeping an eye on how this plays out and reporting to you. However, consider that many folks appear to be pretty well hedged for this eventuality. The Fed also won’t want to draw too much liquidity out of the banking system as they still have to consider their mandate to safeguard financial stability.

The Fed Beige Book was released last week, and it showed growth had slowed in 9 of the 12 districts. There was also a flurry of Fed commentary before the communications blackout starts next week. Fed Powell’s comments were well covered, and he reiterated his commitment to anchoring inflation expectations. Lael Brainerd, typically more dovish, said that there are also serious risks to raising rates too high. San Francisco President Mary Daly also said the Fed does not have to do “outrageously large things” to tame inflation.

New York City now has 101.8% of its pre-pandemic office employment. TSA data also shows that 8.76 million travelers went through airport checkpoints on Labor Day weekend. This was slightly higher than the figures from Labor Day weekend in 2019. The strength of demand in the travel industry and commentary from travel company earnings show a durable consumer who might be somewhat down but certainly not out. American Express was one of the best-performing Dow components this week.

Large-cap Technology shone today. Apple, Amazon, and Microsoft all had a great day. Brian Rauscher’s research is pointing to relative strength in growth versus cyclicals, both defensive and offensive. The rest of our research team is pretty constructive on Technology, but notes there could be some bumpiness ahead. Most of the FAANG reside on our Granny Shots list. Adam Gould’s retail sentiment turned negative again, suggesting a short-term bounce is possible. Mr. Gould still sees the market as overvalued, though. Mark Newton thinks we can sustain this bounce into early next week and get to the 4,125-4,150 range. He thinks we’re entering a period of elevated volatility and this bounce could reverse course next week.

Overall, the Bears are waiting for the shoe to drop on earnings and a surplus of macro risks. The Bulls are encouraged by earnings and the resilience of the consumer. Extremely negative sentiment helps their case as well. Evidence that inflation has peaked is mounting, and as Tom Lee said during our research huddle yesterday if inflation comes down faster than anyone thinks it is possible that the Fed even surprises itself. The CPI print next week will be a key short-term catalyst to keep an eye on. We hope you all have a wonderful weekend. We’d like to offer our thoughts and prayers to the family of Queen Elizabeth II, the new King Charles III, and to all our friends in the United Kingdom. God Save The King!