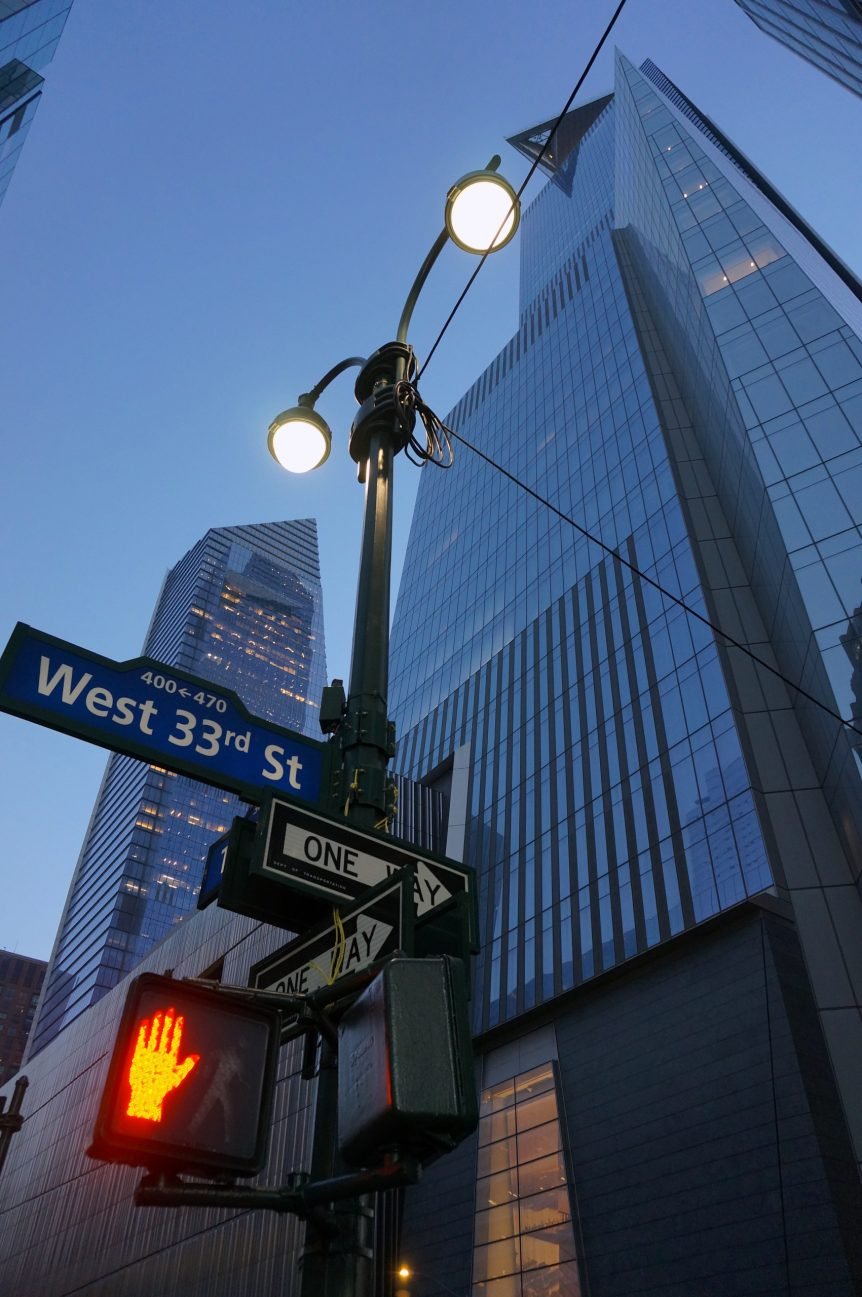 The market had a strong week and Consumer Discretionary and Technology led the gains.  However, a negative catalyst in the form of exceptionally strong jobs numbers proved an obstacle for the rally. As economic data has been slowing in some areas, speculation had been mounting that a dovish pivot for the Fed might materialize sooner than markets were expecting. The number this morning makes that outcome less likely. This gives evidence to support the hawkish narrative that underlying economic strength should be able to sufficiently absorb the Fed rate hikes without causing a major recession or threatening financial stability. Remember Bullard, the FOMC’s most hawkish voice, has been saying he thinks the US can avoid recession despite his more headline-grabbing comments on the need for aggressive tightening.

Many investors were also focused on rising US-China tensions around Nancy Pelosi’s trip to Taiwan. The Chinese are conducting choreographed outrage and saber rattling, but for now an outright conflagration has been avoided. They did conduct some provocative actions, but it’s unlikely to get much worse from here in the immediate term.  Geopolitical risks have typically been able to be shrugged off by the market in the past decades. However, at stake now is whether we are shifting to a secular period of less international economic integration which effectively means higher prices and less economic efficiency. A sustained reversal of globalization will reduce efficiencies in economies across the world and generally could result in sustained inflationary pressure. So, we’re paying attention to the changing international landscape and renewal of great power competition. It is of great consequence for markets going forward.

Friday saw a very positive jobs report where US employers added more than two times the number of jobs expected by Wall Street. The market went down on the news because this means those hoping for a quick pivot of Fed policy back toward accommodation will likely be disappointed. Nonfarm payrolls came in at 528,000 and this was the highest level in five months. The prior month’s figures were revised upward as well. Wage growth accelerated, and the unemployment rate fell to 3.5% which ties a five-decade low. After the release the dollar surged. Prospects for a further 75-bps hike in September also rose in Fed Future markets.

Treasuries declined after the strong labor data. The 2-year moved past 3.20% and the 10-year went above 2.8%. Energy fell this week. There was also very little evidence of cooling across different sectors. Even construction, which is interest rate sensitive, did not show the slowing you might expect. Some economists began speculating that the persistent strength in labor markets might suggest that the neutral rate is higher, perhaps significantly so, than the 2.5% level that has been cited in recent months. If this is the case, the Fed will likely hike higher than markets currently expect. In any event, those who were expecting the Fed to dust off the dove wings in 2022 may be sorely disappointed. It’s possible that declining asset values and the pinch on consumer wallets from inflation are driving more prime-age workers to search for jobs. Our team has seen evidence in soft data that weakness in labor markets will manifest in the coming months.

There was a lot of apprehension about this earning season. The Big Tech earnings largely held the line despite absolute misses, aside from Meta, and suggested there was a lot of bad news already baked in. Indeed, the market response to both upside and downside surprises has been well below historical averages this earnings season. If you exclude the Energy sector, then net income is on track to drop around 3.2% which means even though we may not be in the economic recession many had feared, we are likely in a profits recession of a moderate variety. However, it is important to note that while this quarter’s earnings haven’t brought the pain some feared. growth expectations are coming down significantly for the second half and for 2023. For example, analysts now forecast that 3Q net income, again not including the Energy sector, might rise at only 2.3%. At the end of last quarter this expectation was 5.4% so it has come down by more than half.

Many folks may have attributed a lot of the decline in the high P/E stocks simply to the multiple contraction associated with rising rates and declining liquidity. However, for mega-cap stocks as a group, it’s important to remember that profits have contracted on a YoY basis over the same period rates were rising. Some of this is tough comps for names that benefitted from anomalous pandemic demand, but the weakness is observable, and does not appear to be over, either. So, there’s a lot of noise in the data out there. One key thing to watch is whether growth can outpace inflation. One major feature of bear markets in the post-war period is that inflation outpaces growth. The employment number is heartening for those who would like to see growth again eclipse inflation sooner rather than later. Stagflation is likely what would be most problematic.

Today’s strength in the labor market suggested that the growth fears that have been mounting may have been overdone. Our Head of Research, Tom Lee, has been arguing that consensus has overpriced odds of a recession. and that inflation will likely moderate quicker than many forecasters think. If inflation does mediate and growth fears turn out to be at higher levels than reality, the market could be setting up for a dramatic rally. This is particularly true given the very poor sentiment that has kept a lot of traders off the field and waiting on the sidelines. If that cash comes back into equities on the heels of a positive catalyst, it could drive prices higher fast. Some of our clients have mentioned they won’t feel comfortable owning stocks until the Fed is easing again.

Tom Lee will disabuse folks of this seemingly logical notion below by diving into data from analogous historical periods and inferring what insights from them mean about the current predicament markets find themselves in. Is a recession underway? Or is the jumbled and anomalous data hiding underlying strength in the US consumer and US corporations that will facilitate a soft landing. Mr. Powell may end up looking like David Copperfield if he’s able to avoid imposing severe economic pain while simultaneously slaying the inflation dragon. The market is confusing, and visibility is low right now. However, perhaps we should be grateful that markets seem confounding and their future direction is hard to pin down at this point. It’s when they seem easy that you have real problems.