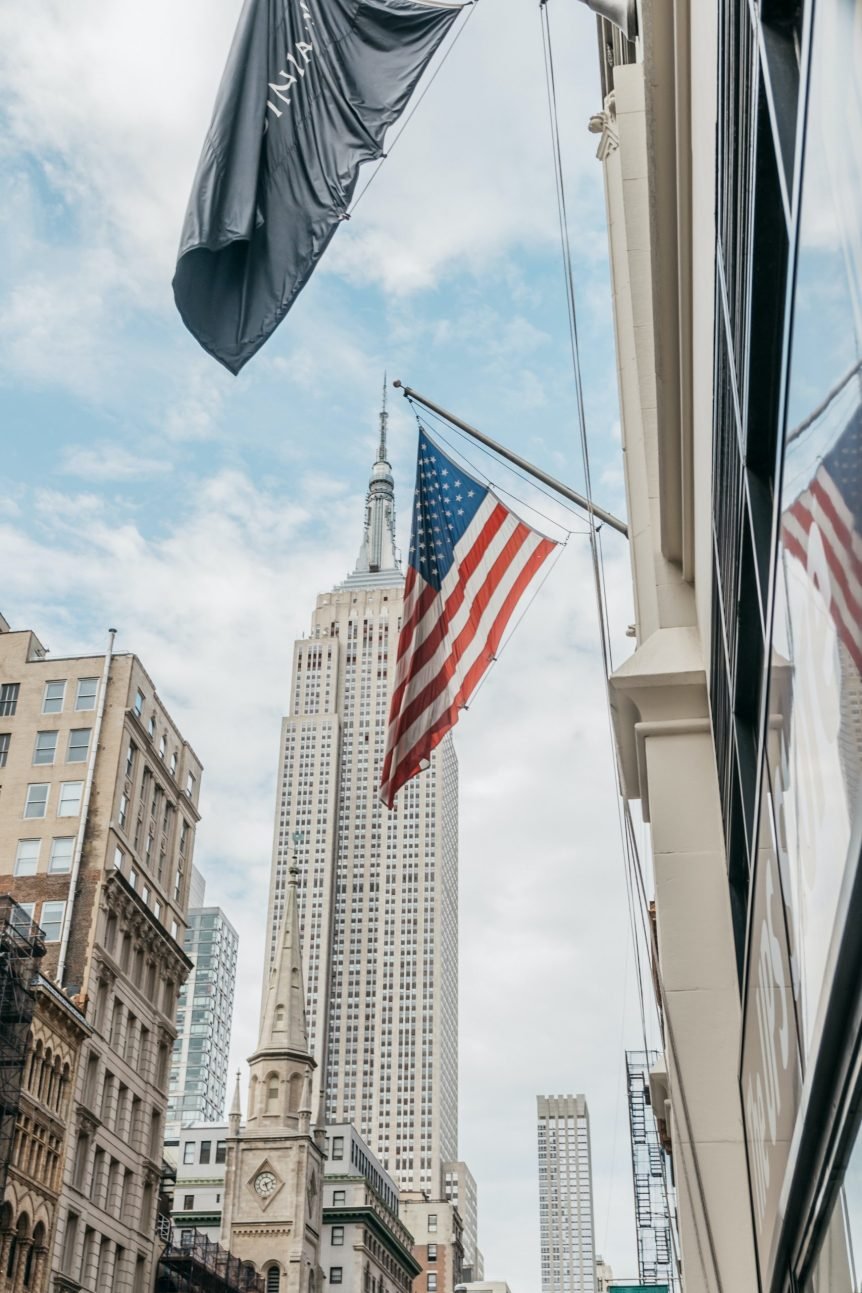 Stocks had their third consecutive weekly decline after a positive start to Friday morning was wiped out. The market has experienced elevated volatility since Jay Powell gave the doves very little to hang onto in his Jackson Hole speech. While investors seemed initially comforted by the jobs report because it had some positive elements, like a rise in the participation rate and headline unemployment rate, that initial reaction was reversed. Some economists speculated that this should make the Fed slightly more willing to do a 50 bps raise in September rather than 75 bps. However, there is still a CPI report between now and then so this will be a major consideration as well. The Nasdaq fell 6 days in a row, the longest down streak since before COVID.

While there has been some elevated volatility since Powell’s comments it should also be noted that the VIX has not risen to levels it got to after previous hawkish developments like in the wake of recent hikes. The selling was intense directly after his speech, but still more orderly than one might have expected. Part of this is probably since sentiment is so negative and many folks were prepared for a hawkish turn especially in the fixed income markets. The rally from the June 17th lows that has since reversed after Powell’s comments was characterized by leadership of very risk-on groups. The high beta stocks had dramatically outperformed in June and July, but they have been the hardest hit since mid-August.

Russia’s Gazprom said the Nord Stream pipeline will not be opened as planned. This is putting pressure on Europe, which is facing a potentially disastrous winter without enough resources to heat homes and maintain economic momentum. The firm’s latest dithering on opening the pipeline confirms what many had feared: Russia likely has no intention to turn the gas back on and will use energy to punish Europe and shake Western Unity. Prices had just begun to ease a bit. Despite this situation, early efforts to build reserves have been successful and the EU reached initial goals earlier than expected despite supply interruptions orchestrated by the Kremlin. Denmark reached its goal of reserves being 80% full on Monday, well short of the November 1st deadline. Germany is on track to reach its goal early as well.

Europe is moving as fast as it can to wean itself off the Russian energy that is crucial to the economic pillars of the Union, like Germany. Transporting liquid natural gas is cumbersome, but America is trying to get as much to the Europeans as possible. There is another pipeline supplying gas with curtailed volume because it travels through the war zone in Ukraine. However, the Turk Stream pipeline which runs to Southern Europe is flowing uninterrupted.

Other geopolitical issues have popped up around the world as well. It appears that political stability is being shaken around the world. Ethiopia, Africa’s second largest nation, is potentially fragmenting. The imperiled Federal Government is fighting ethnically centered opposition groups on several fronts. It has recently experienced severe military setbacks from the TPLF, a Tigrayan group that was forced out of the leading spot in the ruling coalition several years ago. This conflict appears to be drawing in states and armed groups at the border of Ethiopia and has the potential to turn East Africa into a military conflagration and humanitarian catastrophe. The nation of Ethiopia is made up of diverse ethnic groups and dozens of languages are spoken within its borders. Unfortunately, starvation and blockades are routine weapons of war in this region.

Tensions between China and Taiwan re-emerged this week when Taiwan fired a warning shot at a Chinese drone. Argentina’s Vice President narrowly escaped an assassination attempt this week as well. which has shaken that nation’s political culture in a similar way to how Shinzo Abe’s recent assassination affected Japan.

Our Head of Technical Strategy, Mark Newton sees evidence that a technical bounce is likely in the short term. He mentioned the extreme levels of negative sentiment as a factor to consider. In his estimation, this makes it unlikely that we will retest the lows. September is the worst month of the calendar for market returns. Mr. Newton expects to see continued weakness in WTI in the near term as well and thinks it should stabilize somewhere in the low 80s. He also singled out copper and uranium as areas that could potentially benefit from increasing pushes by governments toward aggressive carbon emission reduction goals.

Our Head of Quantitative Strategy, Adam Gould, saw retail sentiment decline which typically is a contrarian positive. However, by his measures, the market is still overvalued. Momentum recovered in August after a very poor performance in July. An interesting factoid that he observed was that there have been no consecutive three-month periods in 2022 so far where stocks have been positive. He says he would expect this to continue for the foreseeable future.

Our Head of Global Portfolio Strategy, Brian Rauscher, hasn’t changed his basic thesis over the last couple of months. He has been stressing that the Fed meant business on inflation and that hopes for a dovish pivot seemed a little too optimistic for his taste. He has pointed out that given the severity of inflation, the Fed would likely need a significant financial stability event or very bad economic contraction to change their singular focus. The problem with the hope for the Fed riding in on a white horse to save the market is that for them to make that decision, things would have to get considerably worse in markets first. He does not see valuation levels as attractive and is finding it harder and harder to find names with absolute positive readings in his proprietary earnings model. He still strongly believes that the market is going down, that it will retest the June lows, and that the likelihood is continuing to rise that we may break through those lows. His level of bearishness has even increased post-Jackson Hole.

Energy and materials were the only sectors in the green on Friday. The pace of quantitative tightening doubles this month. We will be preparing a special report on this issue in coming weeks to help explain the potential effect on markets and the wider economy.

Please take the opportunity of this long weekend to enjoy family and friends for the finale of summer. For the gearheads out there, be sure to check out this week’s Signal From Noise as well.

In the late 19th century, when the Industrial Revolution took hold of society, the typical American worker worked 12 hours a day for seven days a week and might have spent all their living wages at a company store. Children as young as five or six years old toiled in factories with dismal safety conditions. The American labor movement pushed back at these excesses and improved life for all in our country. On September 5th, 1882, the first unprompted Labor Day parade was held when over ten thousand workers left their workplaces to walk from City Hall to Union Square. States began recognizing the holiday, but it would take Congress another 12 years.

Happy Labor Day. Honoring and respecting labor is a crucial American value. Please do enjoy this holiday that was purchased for us by the blood, sweat and tears of our forebears.