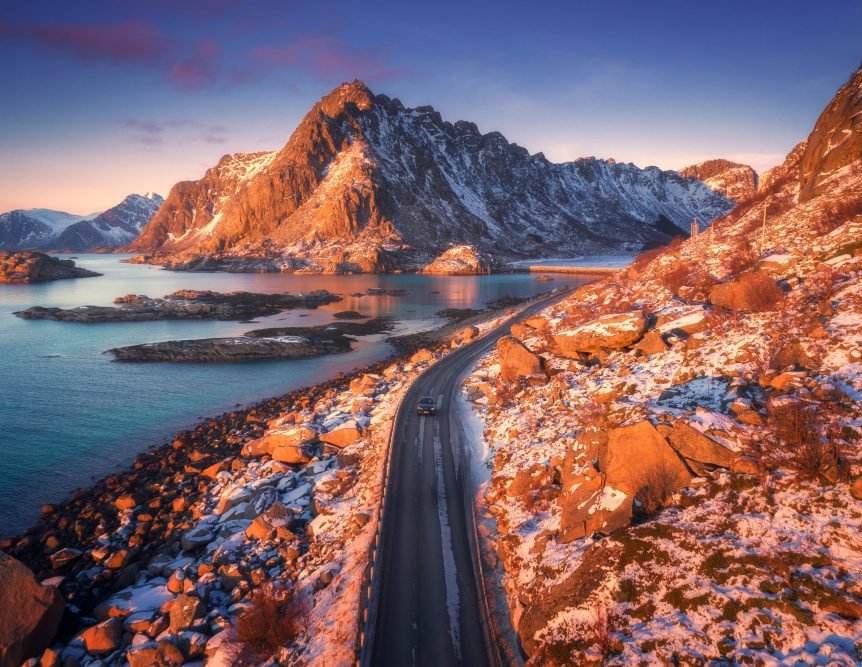 Well, that was a truly hectic week in markets. If you don’t like the direction prices are going, just wait a few minutes. The CPI came in hot. It was up 8.2% on a YoY basis and 0.4% for the month, which was above the 0.3% estimate. The report was ugly. Core inflation showed unexpected strength and went up 0.6% against the 0.4% estimate. Futures tanked, and it looked like it was going to be an ugly day. We were right in the middle of our research meeting, and when we emerged, markets had made a serious turn positive and rallied into the close. As Mark Newton said during the meeting, markets have been known to bottom on bad news. There was colossal upside volume. Mr. Newton also mentioned the enormous low to high range was a positive from a technical perspective.

Then on Friday, the S&P 500 opened lower, started to turn a bit higher, and bled down all the way to close at the day’s lows. Other things in the morning rattled stocks. However, after the University of Michigan Consumer Sentiment Survey showed increasing inflation expectations, markets moved to the day’s lows into the close. The Fed has gotten a hot jobs number, a hot CPI number, and rising consumer inflation expectations going into its next meeting in the first days of November. Markets are understandably on edge. The 10-yr again closed above 4%, and the Nasdaq dropped the most out of the major indices, losing more than 3%. Stocks with a larger proportion of their present value backed by future earnings are discounted more heavily when rates rise, and thus their valuations are pressured.

The Fed is such a powerful force in the economy because it controls the rates that govern the friction of economic activity. If you think of the economy as a farm and the Fed controlling the “rain” (liquidity), then stocks with high P/E ratios are like crops that need a lot of water. Your almond crop is just not going to do its best in a drought—even if you’ve got good seeds. The headwinds for the economy are increasing from the Fed’s tightening. You could see it in the bank earnings. Net Interest Income is rising, which is suitable for the banks but is also at the expense of American businesses and consumers. Despite increasing stresses on consumers, they still have credit utilization rates below pre-COVID levels in some cases, so they may be able to limp along longer than usual despite declining economic conditions.

The proverbial drought of liquidity is also affecting deal flow. Morgan Stanley’s profit was down 29%, and the rapidly declining deal flow resulted in a 55% decline in investment banking revenue. On the consumer side, mortgage volumes are way down as rates continue to rise. Interestingly, mortgage rates are rising faster than the 10-yr yield. In the runup to March 2020 and the financial crisis, spreads widened because the Fed was loosening, and mortgage rates remained persistently high. Now, the spread is rising because mortgage rates are rising faster than the 10-yr.

UK Prime Minister Liz Truss tried to give a peace offering to the bond vigilantes as she fired her finance minister Kwasi Kwarteng. She also reversed her pledge to reverse Boris Johnson’s corporate tax increase from 19% to 25%. “It’s clear that parts of our mini-budget went further and faster than markets were expecting,” said the imperiled Prime Minister. Gilts rallied going into the announcement but reversed soon after. It seems that bond markets are right.

The Institute for Fiscal Studies estimates that the government will need to save about 60 billion pounds a year to fill the hole caused by the rising interest rates and the tax cuts. To give an idea of the size of this hole, the British government would have to do a universal 15% cut across all government departments to fill about half of it. So, the UK is potentially facing severe austerity to right the pound—the kind some Southern European countries did ten years ago.

The Bank of England’s emergency bond program also ended on Friday. It was on the verge of tightening but was notified that pension plans were on the precipice of outright collapse from the rapid plunge in the pound following the announcement of Truss’s economic program. The so-called “mini-budget” has certainly had more outsized effects than its name would suggest. However, it’s not just about the UK budget because the near-ubiquitous tightening of economic conditions by the world’s central banks is exposing what cracks there could be in the financial system. The UK’s unfortunate saga may not be the last such brushfire that emerges as a world used to free money adjusts to a higher-rate reality.

There’s no way around it. We are in challenging markets, folks. When the going gets tough, the tough get smart. During periods of elevated volatility, it is essential to manage your risk and prevent catastrophic losses. You want to stay in the game, and if you can have the opportunity to set capital aside to buy stocks at discounted levels, even better. This year has seen the lowest percentage of assets work even compared even with the weakest periods of recent decades. Investors have been surrounded with nowhere to hide.

But know the tools available and how to effectively use them during times like these. We can help with that. When you’re surrounded with no place to hide, use whatever tools at your disposal to prevent catastrophic losses. Remember that General Custer, right before his famous last stand at Little Bighorn, decided to not cart along his very cumbersome but very effective Gatling Guns. Had he brought them, it might not have been a last stand at all. Doing the extra work and maintaining your composure during tough markets keeps you alive for the next bull market.

Luckily, we are getting a lot of signs that it’s not as far off as it feels. Pressure has been easing in commodities. There is some progress in labor markets. We dive deep into the leading data indicators and there is a lot of evidence that the main reason for CPI being hot yesterday, shelter, could be a force in the other direction sooner than consensus believes. Sentiment is persistently low and there’s mounting evidence that backward looking inflation indicators aren’t giving a current snapshot. Inflation is collapsing in a lot of areas and it likely will do that soon in a lot of other areas that were most problematic in the recent CPI reading.

Still, the Fed is sticking to its guns and is showing nearly unprecedented rhetorical discipline while hiking at an unprecedented pace. The Fed is in a rhetorical box and likely knows there is progress on inflation but doesn’t want to take their pedal off the gas to maintain credibility. The continually hot CPI reports and jobs numbers may verify their approach, as their biggest fear is that expectations come unanchored, and inflation runs clear out of their control. It’s the highest stakes (financially) game of chicken in the world right now. Meanwhile, Ford, Samsung, and even Big Cap Tech are all sending warning signals, cutting spending and hiring, and essentially battening down the hatches.

It is a very tough market out there, and as your personal Wall Street research team, we’ll be continuing to provide you valuable insights. We aren’t future tellers, and we don’t purport to be. However, we have a capable research team with diverse methodologies and a century of combined experience on Wall Street. We aim to provide you with the same type of guidance that a riverboat captain provides. During tough waters, it’s even more important to have the guidance of those that know the river.

“The Sun means that we are going to have wind tomorrow; that floating log means that the river is rising, small thanks to it; that slanting mark on the water refers to a bluff reef which is going to kill somebody’s’ steamboat one of these nights, if it keeps on stretching out like that; those tumbling ‘boils’ show a dissolving bar and a changing channel there; the lines and circles in slick water over yonder are a warning that troublesome place is shoaling up dangerously.” -Mark Twain, Two Ways of Looking at a River