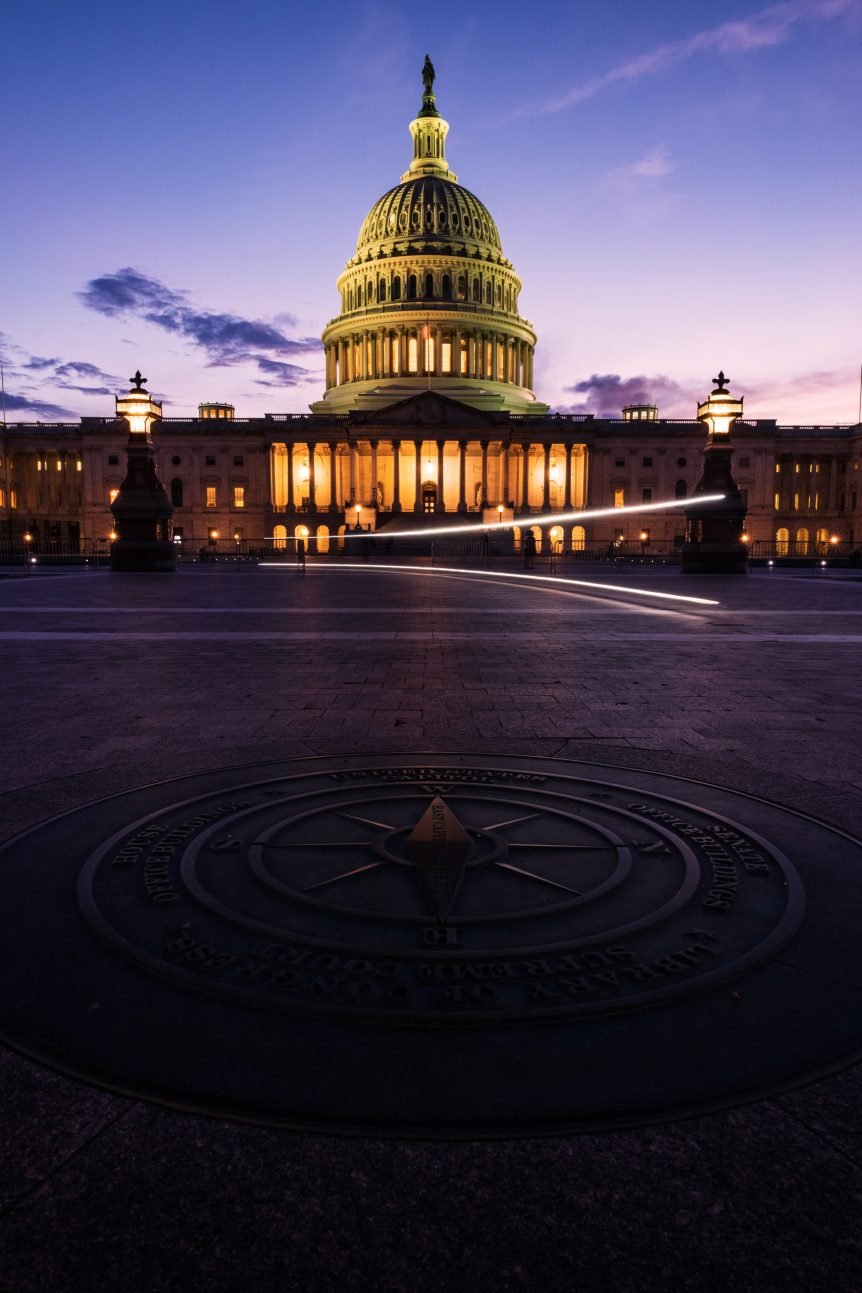 On Thursday Fed Chair Powell spoke at the Cato Institute’s Monetary Conference and reiterated the Fed’s commitment to achieving 2% inflation. It was a strong signal to markets that the message he sent at Jackson Hole was not a “one off” but the policy of the Fed to roll back the post-Covid inflation that started in March 2021.

Powell referred back to the inflationary mentality of the 70s and 80s when inflation was baked into the thinking of both consumers and businesses. He believes that today that type of inflationary mentality is not the problem; but, gone unchecked, it will become part of economic thinking. Breaking inflation before this happens is at the core of the Fed’s thinking. Powell is convinced that being tough now should avoid the high social impact of the Volcker policy.

The Fed Chair emphasized that it would be a mistake to stop raising rates prematurely, making clear that the current policy will continue for some time to come, though the FOMC will be data-driven, and there will be some flexibility in future policy decisions.

In my view, a 75-bps move at the September meeting seems to be the signal that Powell is sending. Anything less may be interpreted as a sign of declaring a premature victory; something that Powell seems determined to avoid.

There is no October meeting and after the September 20-21 FOMC meeting the next rate-setting session is scheduled for November 1-2. At the Cato session, Powell emphasized that the Fed policy decisions are not political; but the November meeting is just a week before the US goes to vote in the midterm elections, which will put the political spotlight on the meeting.

When the House returns to DC next week they will have less than three weeks to pass legislation to fund the government before the new fiscal year begins October 1. As we have seen in past years, a failure to pass the so-called Continuing Resolution (CR) can cause a partial government shutdown and have negative impacts on the economy.

Leaders of both the House and Senate have vowed to keep the government open, but in this closely divided Congress nothing is easy. Leaders face a challenge in the Senate to get 10 Republicans to join all Democrats to overcome the filibuster threat made by a handful of Republicans. In the House the five-vote Democratic majority puts great power in the hands of the progressive Democrats who seem to often want more than Biden and Pelosi can deliver.

As the key players return to DC I will be following the talks to see what both sides are demanding to get the CR passed and avoid a pre-election government funding crisis.