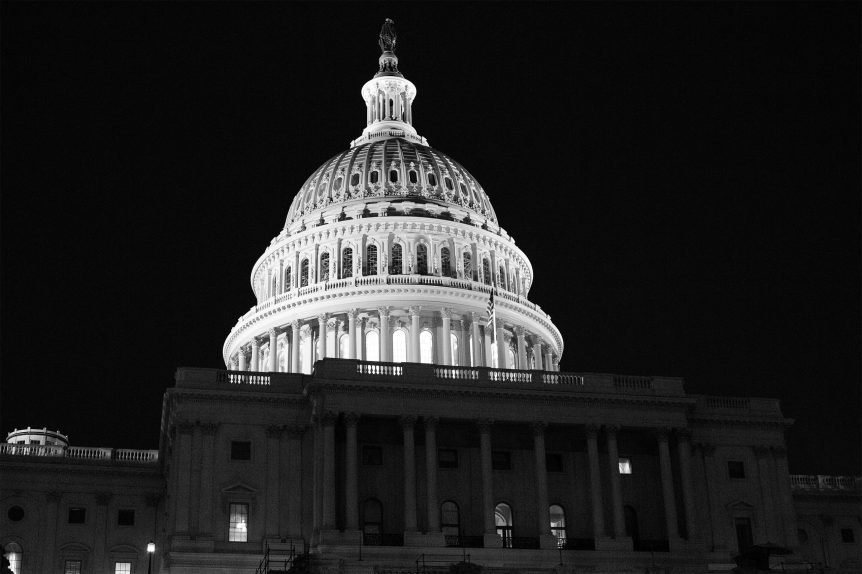 Those who follow markets and policy were all anticipating the speech at the Jackson Hole gathering of Fed officials and economists of Fed Chair Jay Powell. The speech was short and to the point: inflation remains the central banks number one concern, and action to bring inflation down is the focus of Fed policy.

The Chair made several key points; perhaps the most important was a reaffirmation that the Fed should not prematurely stop raising rates and that the Fed will keep at rate increases “until the job is done.”

This is likely the last major policy speech Chair Powell will give before the FOMC meets again on September 20/21. As Chair Powell has been consistent at telegraphing policy and not surprising markets and in my view that was his aim again today. Markets should expect an extended period of higher rates until there is convincing evidence that inflation has been contained.

As he did after the FOMC rate action in July, Powell reiterated his view that rate decision will be data driven, and there is more data to come out prior to the September meeting. However, again telegraphing policy, the only question for FOMC members is whether the increase will be 75 or 50 bps.

While most of Congress and senior government officials are on August break there are some initial rumbling about the top priority of Congress in September – keeping the government open by passing a budget bill.

The US Government fiscal year ends on September 30, and Congress must pass some temporary measure to prevent a government shutdown due to no budget being in place. The traditional vehicle is a so-called Continuing Resolution (CR) that maintains spending at the same level as the current fiscal year. However, the CR usually has provisions that change spending levels for certain emergency or new programs. Because the massive bill funds the entire US government any issue can be added to the CR.

One issue that is emerging as a potential hurdle when the CR is considered is the promise made by Democratic leaders to Senator Joe Manchin to accelerate permitting for energy projects. Some progressive are baulking at the idea and have started to go public with their reservations. As a CR needs broad support to pass this is an issue I will be following.