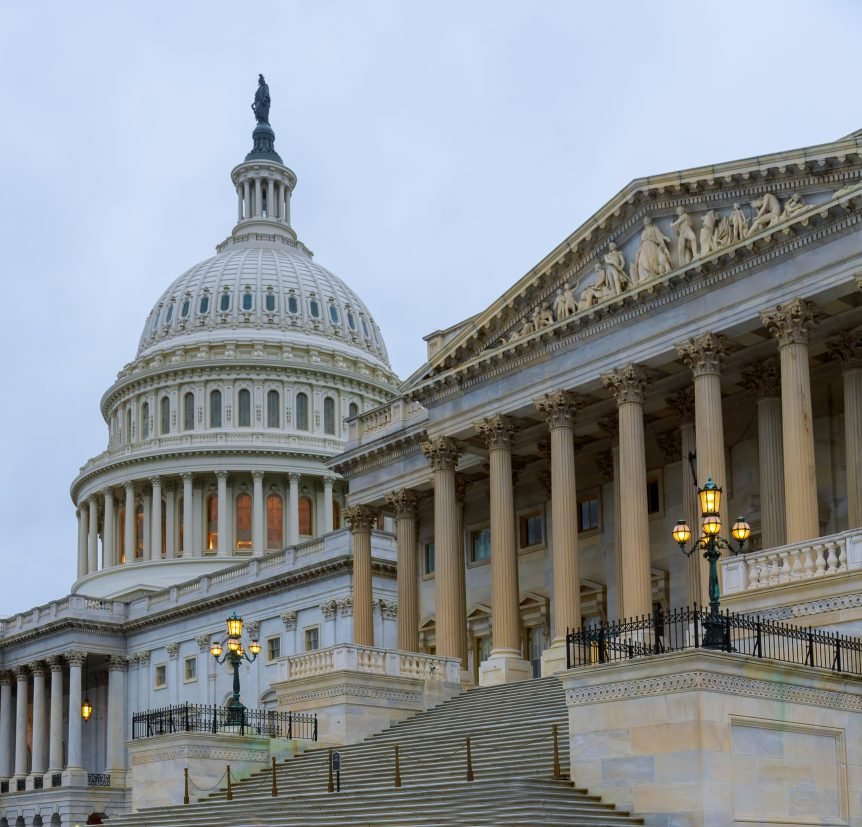 Next week the major public policy event will be in Jackson Hole, Wyoming where Chair Powell is scheduled to give a major policy address.

Over the years the gathering at Jackson Hole, organized by the Kansas City Fed, has become the spot for major addresses by Fed Chairs. As is the case most years the FOMC is not having an August meeting, so the Chair’s speech replaces his post-FOMC press conference. Powell speaks next Friday, and much attention will be paid to his remarks.

Under Powell the Fed has done a good job of telegraphing policy decision, which adds importance to the Jackson Hole speech. Several Fed presidents have been speaking out in recent days, and there seem to be signs that more interest rate increases are coming, along with increasing speculation that the September meeting may see a step back to a 50-bp move rather than a third 75-bp increase. The Chair has been clear that rate decisions will be data-driven, and with the next meeting nearly a month away, there is much more data to come between now and September 20/21.

The US has moved towards the European model where things really slow down in August. After a busy first two weeks with Congress passing the $750B Inflation Reduction Act, most key players have left DC and things have slowed down.

Congress doesn’t return until September 13 which only gives them a little over two weeks to work out a Continuing Resolution (CR) to fund the government past the election. The new government fiscal year begins on October 1, and without a stopgap CR measure there would be a government shutdown. It is possible for Republican Senators to filibuster the CR but Senator McConnell has made clear that will not be his strategy. With the CR needing to pass only a month before the November elections, the last thing Leader McConnell wants is to have Republicans blamed for a government shutdown.

In the coming weeks a focus of policy will be what becomes part of the CR. It is a broad bill funding the entire US government, creating a lot of room for political mischief.