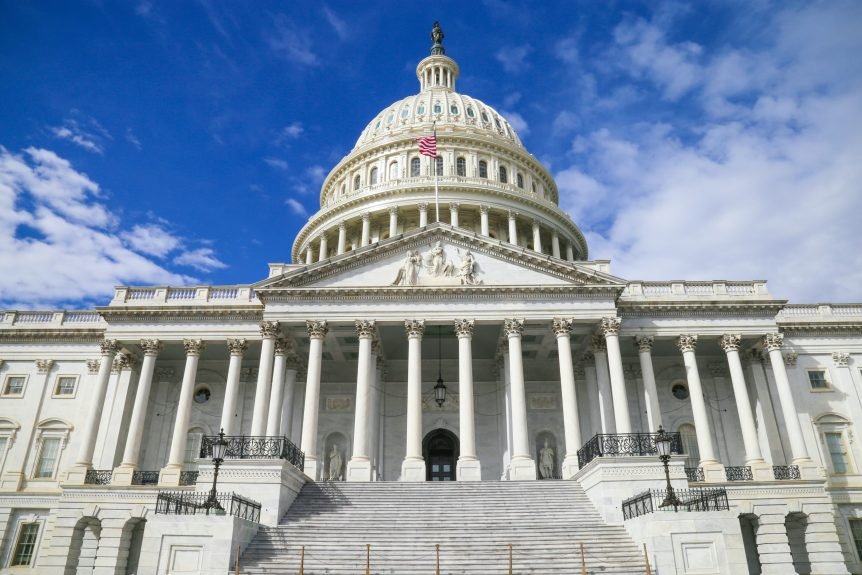 Ever since Senators Schumer and Manchin announced their $700B deal for the Senate to pass a modified Build Back Better bill under the budget reconciliation process there have been two question marks: would Arizona Senator Sinema support the bill and what sections would win the approval of the Senate Parliamentarian?

The first question was answered last night when Senator Sinema announced support of the package with some relatively minor changes.

The first of the Sinema changes had been widely speculated as her “ask” was the removal of a provision that would have modified the carried interest rule that reduces taxes for private equity and hedge fund managers.  The provision currently allows for much of their income to be taxed at the capital gains rate of 21% rather than the highest ordinary rate of 36%.  It isn’t clear why the Senator went to bat for the industry which is largely based in NYC, but it won’t hurt her fundraising when she is up in 2024.

Democrats have been trying to close the carried interest loophole for years, and this seemed like the vehicle that would get it done, but the Arizona Senator gave the industry one more reprieve. However, to help recoup the lost revenue the bill will add a new tax of 1% on stock buybacks; indeed the stock buyback provision may raise more revenue than tightening of the carried interest loophole.

Another change made at the request of Senator Sinema was a modification in the 15% minimum tax to make clear that if a manufacturing company reduced their tax burden using the accelerated tax credit applied to new plants and R&D. that would be exempt from the minimum tax.

The Budget Reconciliation Act was originally passed in the 1970s with the hope of reducing the budget deficit through an expedited voting process avoiding a Senate filibuster; however it has in fact turned into a catchall for spending and tax priorities for both parties. In an effort to try to contain the laws that could be changed, former Senate Leader Robert Byrd instituted the so-called Byrd Rule that requires every provision in the Reconciliation Bill to have an impact on spending or revenue. It is up to the Senate Parliamentarian to make this determination.  Inside the Beltway this process is referred to as a “Byrd Bath.” It is hoped that this process will be concluded in the next day or so.

After the Byrd Bath the bill’s provisions that have passed the Byrd Rule test will be voted on in the Senate.  Senate leadership hopes that this occurs early next week. Once the Senate approves the bill it will go the House where it is expected to pass.