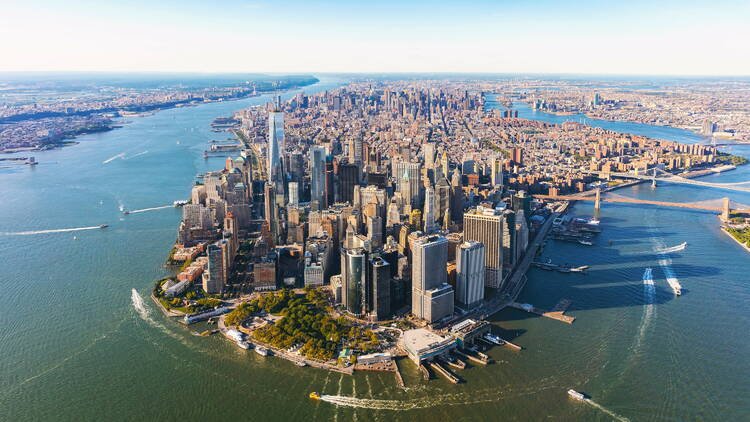 I am going to keep my comments brief.

The S&P 500 touched its 200-day moving average this week and going into the large option expiration on Friday experienced noticeable price weakness and a shift in its recent leadership from the June low.

What was the cause?  Some are pointing to the continuation of hawkish Fed speakers, the German PPI data release that came in at a shocking 37% yr/yr, the OPEX, and that the countertrend short squeeze may have finally run out of steam.

From my perspective, the equity rally that began in mid-June that occurred from a severe oversold condition has not been supported by my medium work (yes, my tactical work did turn favorable) that is heavily influenced by forward earnings estimate revisions, and I have written in recent publication that I remained a skeptical bear.

Some key questions that remain unresolved:

Well, as readers know, my process doesn’t allow for much wiggle room when my indicators are suggesting that maximum negativity for forward profits has not yet been reached.  Additionally, my other work signals that a definitive shift to easing by Chair Powell and Crew would likely be a policy mistake if their goal is truly to bring inflation back to their stated 2.5% baseline.  The combination of these two factors makes it nearly impossible for me to shift to a more favorable outlook.  In addition, the fragility over the global economy concerns me quite a bit, and I do think that the major problems in Europe are being properly discounted as all eyes are on the Fed and what may or may not happen at Jackson Hole next week.

Bottom line:  My work remains steady and tilted toward concerns about downside risk.  Thus, I am still advising staying patient.  Use the recent strength to sell into, raise cash, increase hedges, and reposition towards Growth, both defensive and offensive, and away from Cyclicality.  The opportunity to aggressively pivot towards increasing risk, lowering cash levels, and moving to offense is still in front of us.

The leadership has had a clear shift since the S&P 500 touched its 200-day moving average and moved lower into week end (see below).  My key indicators generally support most of the new leaders (Energy, Utilities, Staples, and HC) and could be an important foreshadowing of the weeks to come if the resumption of downtrend has occurred.

My growth bias, both defensive and offensive, sector positioning (Above Neutral — HC, Staples, Tech, Energy, and Utilities & Below Neutral — CD (equal-weighted), Financials, Industrials, Materials, and Comm Services) has been underperforming since the June low, but this week saw a nearly 180 degree shift back to the sectors that my 8-panels are favoring (August Sector Update).  Is this a signal that the recent rally is over?  A few days are not enough evidence, but my work says things are likely coming my way eventually.  Stay tuned.

I am also including the updated book of favorable names with a market cap greater than $2.5 billion as a good place to start looking for new ideas.

V-squared flipped to unfavorable today and now confirms the negative reading from HALO-2, which is the first time both been flashing negative readings at the same time since the June low..

When using my highest-frequency and most aggressive tactical timing tools — V-squared (orange line top chart) and HALO-2 (purple line bottom chart) – which were extremely helpful in identifying many of the tactical trading reversals since 4Q17, they are now both unfavorable for the first time since the S&P 500’s June low, which are contrarian bearish readings.

Granted the rollover in V-squared is quite small, but if it holds and both indicators keep heading south there is a high probability that the S&P 500’s rally may have just ended.  Investors need to be quite careful while they both remain unfavorable.

If my other tactical tool, HALO, also rolls over next week, it would be a strong confirmation and raise the odds even more that the equity market has downside risk until they both reached their next bullish reversal signals. (Notice it is rolling over — see red arrows — for the first unfavorable signal since June.)

The proprietary Fundstrat Portfolio Strategy HALO-2 Model, which is the purple line in the lower chart shown above, is the raw tactical data behind our standard HALO multi-factor model described on the previous page.  It is useful for identifying aggressive tactical trading bottoms for the S&P 500.