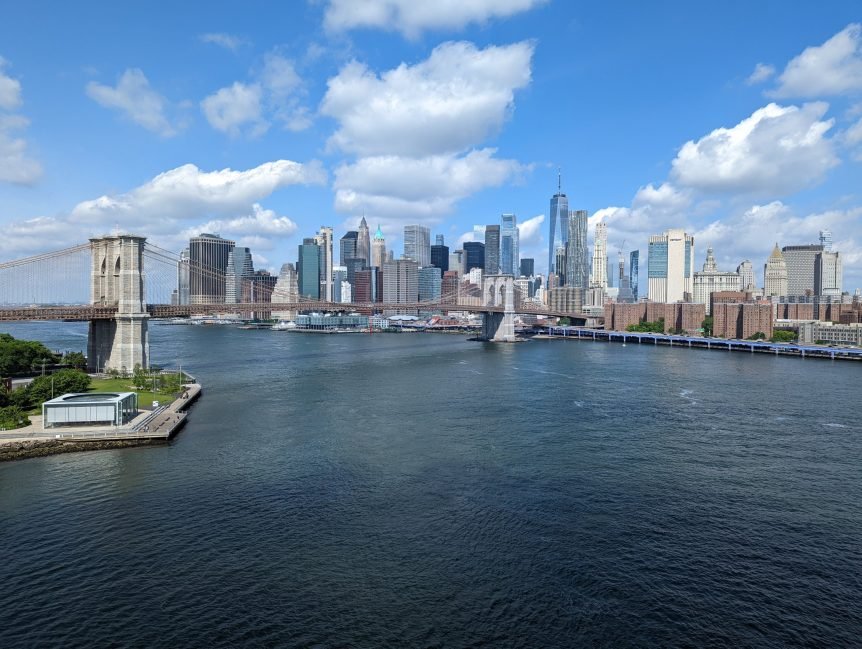 Sentiment among our clients has not changed much. The plurality of our clients remain skeptical and see a multitude of problems ahead (see discussion below). But our view remains that we see a 2H rally leading to new highs for the S&P 500. We believe this will be led by FAANG/Large-cap Technology and Growth. And while we like Energy for next 2-5 years, we see headwinds unless oil recovers strongly.

Chicken wing prices fall -62% from peak to below pre-pandemic = deflation. Is inflation not as “sticky” as many fear?

This is outright deflation. Prices falling to 2019 levels is a 3-year decline.

And the August Philly Fed is overall encouraging. As shown below:

Again, pointing to the fact that prices are not as “sticky” as consensus believes.

Many believe today is analogous to 2008, where economic weakness was only “set to worsen”

This week, in multiple conversations with investors, many were quick to cite that:

While many might think investors were “oblivious” to the coming decline in August 2008, that is not the case. Take a look at the jobs market, for instance:

In other words, by August 2008, any expectation for a soft landing was counter to prevailing trend. This is not necessarily the case today.

Too many are carrying 2008 hammers

Taking a step back, we have many investors who believe 2022 is a more dangerous situation than many times in “one’s career” because:

While the above might indeed become a formula for sustained weakness, this is not necessarily the case today. But we can’t help feel investors are still quick to pull out their “2008 hammers”

HOUSING: Housing is weakening, but not falling from the same heights as 2008

Our data science team, led by tireless Ken, has updated the latest listing data from Redfin. The table below is based upon city/metro area and sorted to show which metro areas/cities with the largest share of price drops:

And below are selected instances of the trends in some cities:

There is a lag, but as shown below, as housing cools, so will CPI related to housing. In other words, those arguing that CPI will stay elevated for a long time are overlooking that CPI for shelter will respond to housing softness:

…and this is not lost on the Fed

And this is not lost on the Fed. As this below report by Dallas Fed shows, they see a roughly 19 month lag between home prices and OER/rent inflation:

This is a reminder that the Fed is not only watching “hard” data reports like CPI. But all the leading indicators.

But just because housing is cooling, doesn’t mean this is 2008 again

But just because housing is weakening, doesn’t mean this is 2008 again. Take a look at residential construction as % of GDP, since 1951: